Originally from Casey County, Larry began his training in structured structured recovery in Los Angeles in 1990 with Jerry Polcaro, PhD at New Life  and then later with Robert Mellan, PhD at Liberty House. Larry has gained competencies in running nonclinical processing and feedback groups as well as implementing the Gorski Method of Relapse Prevention within the structure of his transitional living, resulting in remarkably lower relapse rates. Larry has continued to work alongside many professionals in the field including James Woods, PhD of Promises Treatment Center and Bernard McInerny, PhD. and Romana Zvereva, M.D. of Betty Ford Treatment Center. Considered an expert in the field, Larry has paved the way for many other professionals to utilize structured transitional living programs as a support vehicle for long-term sobriety. 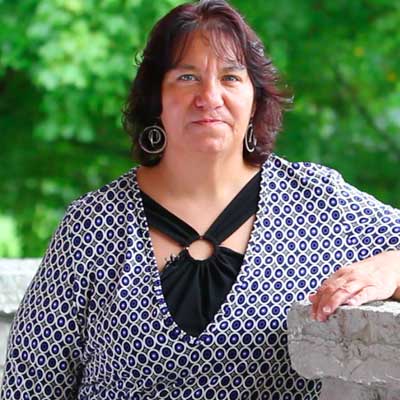 Loretta
Weekend Manager
Originally from Casey County, Loretta works as the weekend manager at the Women’s House. Loretta found sobriety through the help of her brother Larry, became a graduate of the Ranch, and has been working at the women’s house for the past 8 years. Most known for her compassion and her designated role as “house mom,” Loretta is a seasoned manager who provides guidance and expertise not only to the residents but to the staff as well. “I enjoy passing along my experience, strength, and hope to everyone at The Liberty Ranch, and over the years helping countless women find sobriety, safety, and happiness.” 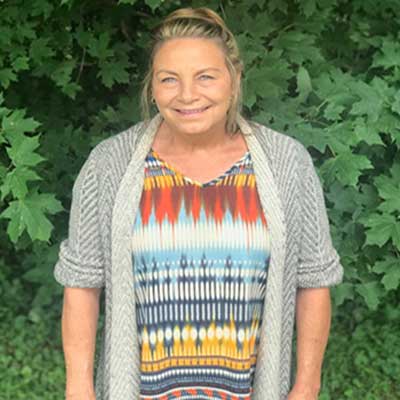 Teresa is originally from Casey County and has been a bookkeeper and advocate for The Liberty Ranch since 2009. She is responsible for payroll, paying bills, and keeping the finances in order. Prior to that, she was a quality supervisor for Oshkosh for 13 years as well as worked at Phillips Lighting for 5 years. Growing up with alcoholism in her family, Teresa became a grateful member of Al Anon and has been involved in family groups at the Ranch for years. “Working at Liberty Ranch has been rewarding. I enjoy checking in with the residents that come to the Recovery Center and seeing them change over the course of their time here. It gives me hope that people do recover from this disease.” 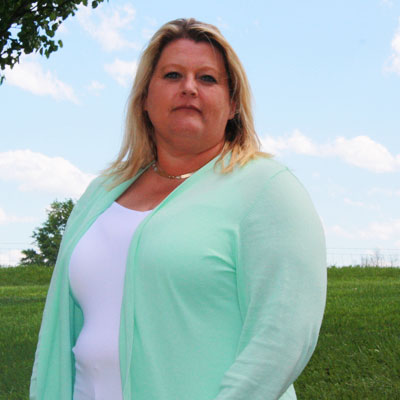 Amanda
Administrator
Amanda has an extensive background in human resources, accounts payable and receivable, as well as insurance and billing. Amanda reflects, “I know what it’s like to want that person back to how they used to be before the addiction took hold. I am excited to be a part of the Liberty Ranch Rehabilitation Center to help families make that dream come true.” She lives in Shopville, Kentucky with her husband Scott and her kids.